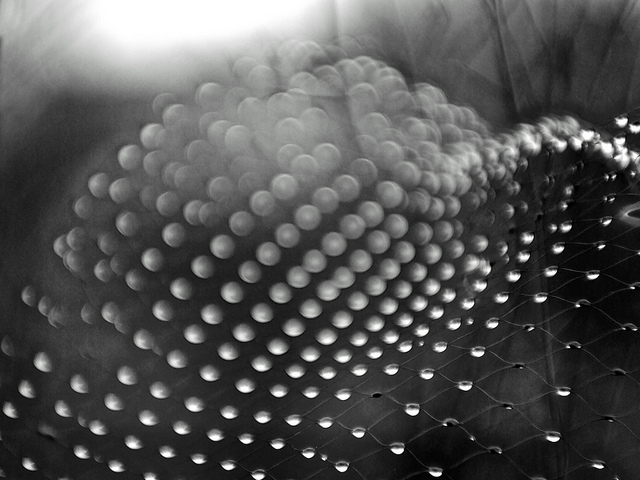 What a tangled web we weave when first we attempt to weave in an unrelated Shakespeare quote to our morning link roundup. Today we’ve got more war, more Ferguson, but I repeat myself, duelling policing theories, and more.

Quote of the day: if you don’t want to get shot, tased, pepper-sprayed, struck with a baton or thrown to the ground, just do what I tell you (Gawker)

The Pitfalls of Nowcasting (MIT)

Welcome to Ferguson: a reporter’s night in jail (TheIntercept)

The Mother of All Machine Guns (WarIsBoring)

The Bitcoin declaration of Independence (Dealbreaker)

Life as a political prisoner in China (FP)

Like Loading...
‹ Crypto Currently: Prices for Bitcoin, Litecoin, Dogecoin, and Pandacoin
The Return of UGNazi: Doxing the Governor of Missouri ›