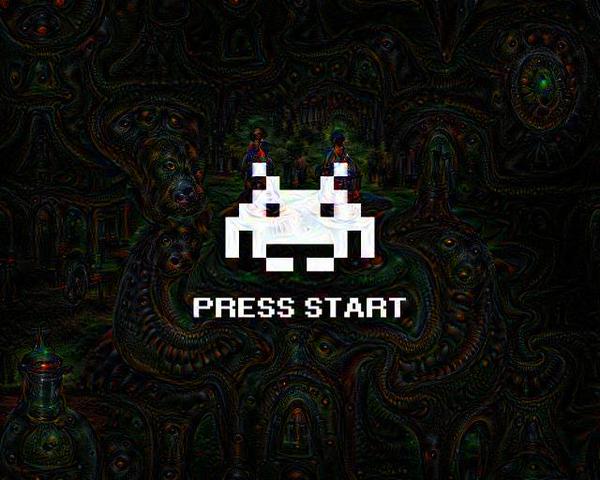 The Internet will never be your friend,
It isn’t now and won’t be at the end.
It’s not a tool of which you are the master,
It’s just a way to sell a little faster.
No magic kingdom, this plutocracy,
Where you pretend to aristocracy.
Men much older than you will ever be
Get rich on what you give away for free
You’ve sandboxed your rebellion and your sex,
Arriving at the sum of zero fucks.
The most that you can do is irritate
The wealthy men who set the interest rates,
Who if they had designed the place themselves,
Could not have fashioned more escape-proof cells.
The locks, you see, are all inside with you.
You’re animals. The Internet’s your zoo.

Numbers is a weekly news commentary column in poetical form by Curt Hopkins. “Numbers” is an historic term for poetry, and also alludes to the numbers in programming.