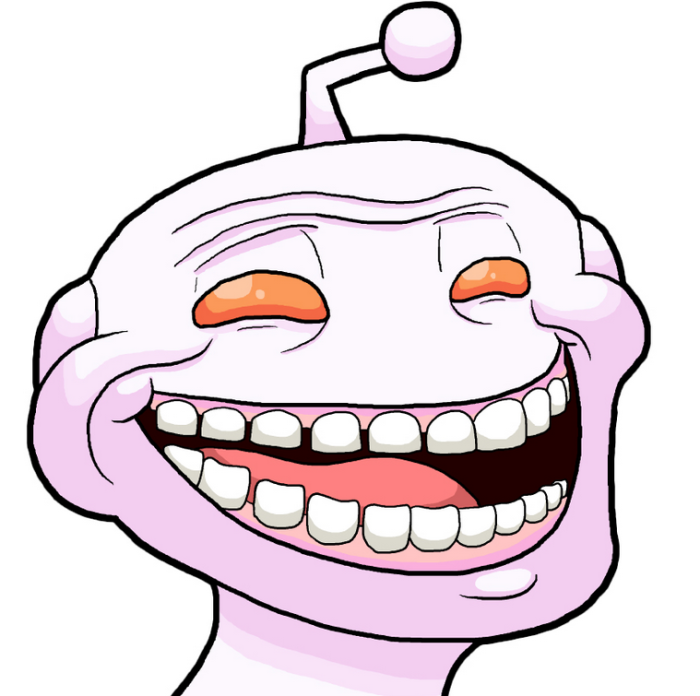 When Internet’s Front Page, 32nd most popular website in the world,  and Conde Nast property Reddit is in an upheaval over moderators moderating (shutting down fat-shaming subreddits, for instance, although leaving r/coontown untouched), only one thing will distract it:

For the past couple of weeks, Redditors (actual users of the crowdsourced infotainment site) have been rebelling, via Nazi imagery (you stay classy, Reddit) against CEO Ellen Pao’s crackdown on hate speech when she banned five subreddits. So drama! Much juicy!

Well, forget it. That gloriously insidery drama, a veritable whiteout blizzard of the manna on which Reddit thrives, has been outdone, outshone, outpaced, and outclassed completely. Why? Because Victoria Taylor, popular administrator of the celebrity-packed Ask Me Anything subreddit (Obama isn’t just a fan; he’s a past participant) has been fired.

They fired the only person who responded to concerns about things like fake AMAs. https://t.co/xDeLlcdvVG @JustSikko @raincoaster

Victoria — all of Reddit’s /r/IAmA forum refers to her by her first name, since she is (or was) an integral and highly visible part of the most important and high-profile AMAs — started working as an employee of Reddit in June of 2013 in the role of Director of Communications. She was popular enough with /r/IAmA users that she even ran her own AMA, a cached version of which is available here.

Taylor was responsible for the vast majority of /r/IAmA’s organisation, and her surprise removal means a few imminent AMAs with celebrities and high-profile individual may not go ahead at all, or will at least have almost zero support — in previous AMA sessions, Victoria was responsible for everything from organising celebrity questions and timing to actually transcribing and posting their answers to Redditors.

Naturally…in the spirit of “You cheated on me so the logical thing for me to do is cut my dick off and set myself on fire,” the moderators, ie unpaid staff, the users, and the admins, ie paid staff, have gone to war with one another, and the result is that some of the most popular areas of Reddit are shutting themselves down. Think of a vast, incredibly popular library, so large that entire sections have been handed off to volunteers to manage, and those volunteers are, with the support of the users, locking their sections down, shutting off the lights, and leaving. And there appears to be nothing the admins, ie the librarians, can do to prevent it.

To put it another way, it’s TAPS online.

Normally, none of this would fall under the scope of the Cryptosphere, but in true 21st Century fashion, there’s been a leak, of a private moderators’ chat, and that makes this scandal our lawful prey.

It goes on, of course, for 4,000+ more lines, but the gist of it is that her professional colleagues have only the vaguest idea why the popular and respected admin was let go. Current suspicion is falling on the fact that she lives in New York, and refused to move to San Francisco where the corporate HQ resides. The Venturebeat article on that corporate diktat has a URL that reads “After Raising $50 Million Reddit Forces All Remote Workers To Move To San Francisco Or Get Fired. Pretty unequivocal.

Conde Nast HQ, by the way, is in New York, should she be looking for a lateral transfer within Mother Conde. But oops, she’s fired instead.

Also rumoured to be a cause or contributor is a recent, and quite disastrous, Jesse Jackson AMA, but that seems far less likely. Jackson’s never been particularly approachable, famously grandstanding and spouting talking points just street enough to sound unrehearsed to someone who only sees them as soundbites. Gizmodo dug it up on the Wayback Machine, if you want to see what a trainwreck looks like on the web.

Compared to banning Edward Snowden halfway through his own AMA, a little robot political spieling is nothing.

There is, however, a third story/rumour/possibility which emerged on Q&A site Quora. While as yet unconfirmed, it certainly has the ring of familiarity to anyone who has stewarded a web property dependent on user-generated content. And this theory is bound to be a hit with actual Redditors. What is it?

That she wouldn’t sell out the users.

So, which subreddits have been set to private? Well, that’s a little tricky to answer: as soon as the mods set them to private, the admins step in with their master keys and open them back up again. The exception is Taylor’s own former domain, r/iama, which will presumably be sitting Shivah until the admins think it won’t blow up with haters. A thread has been opened on Reddit to track which subreddits are participating in The Darkening, ie setting themselves to Private, and which are not, and which were, but have been opened up again by the admins, a rogue moderator, or a change of heart.

The brand-new, single purpose subreddit r/Blackout has over 6000 new subscribers in just a few hours, and it means business: they are organizing a boycott of “Reddit Gold,”  the financial lifeblood of the site. While Conde Nast has enough real gold to sit out a boycott, it still won’t look good on those quarterly reports to the C suite.

We’ll give the last word to the woman herself, who has otherwise declined comment.

Thank you to everyone for their good wishes and support. Love you guys.