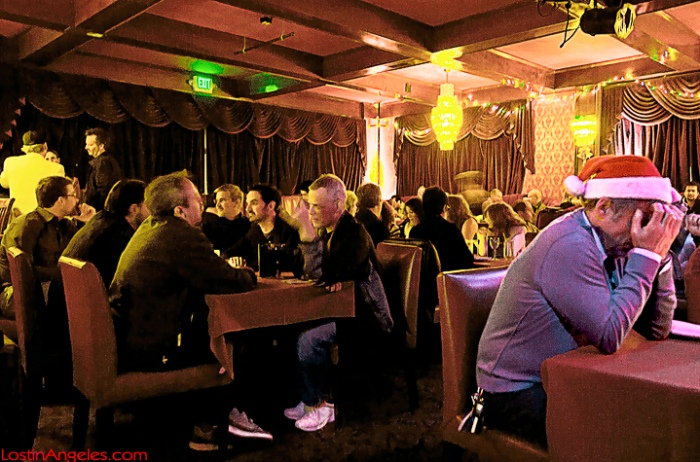 While the Reddit world (such as it is) was reeling from the abrupt firing of popular AMA coordinator Victoria Taylor, management snuck in some other “involuntary exits” including kickme444, the creator of the beloved, and justly famous, Secret Santa program.

He was pretty choked up about it, too, from his posts on Twitter.

And yes, I am also no longer a part of @redditgifts. This hurts.

You can say "it's business" but when you pour your heart into it, and others do too, it really hurts to lose it.

Not to mention, when you build a TEAM, a REAL team, you lose a family.

So what now? I don't know, but it has to make people happy.

Well, that doesn’t sound like Reddit any time soon. CEO Ellen Pao has released a statement on her own Reddit userpage, and “conciliatory” it is not.

“The bigger problem is that we haven’t helped our moderators with better support after many years of promising to do so. We do value moderators; they allow reddit to function and they allow each subreddit to be unique and to appeal to different communities. This year, we have started building better tools for moderators and for admins to help keep subreddits and reddit awesome, but our infrastructure is monolithic, and it is going to take some time. We hired someone to product manage it, and we moved an engineer to help work on it. We hired 5 more people for our community team in total to work with both the community and moderators. We are also making changes to reddit.com, adding new features like better search and building mobile web, but our testing plan needs improvement. As a result, we are breaking some of the ways moderators moderate. We are going to figure this out and fix it.”

Something tells me this will not be enough…