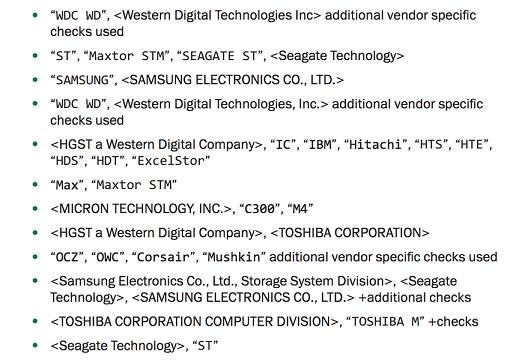 NSA INSIDE: all the NSA backdoored HDDs, posted by Edward Jomisko on Fedbook

Happy Tuesday, kittens! It’s a happy day indeed in which I’m reunited with my computer and able to get back online. Now let’s catch up on all the news we missed since Friday; it’s been a busy, busy weekend in hackerdom.

NSA Inside! Russians reveal NSA cyberspying via your hardware (Reuters)

Illusion in a Media Revolution: Race, Gangs, and Perceptions in Ferguson (Revo-News)

Mobile Revolution: Toward a History of Technology, Telephony and Political Activism in Egypt (CyberOrient)

The Truth About the Great Firewall of China (Guardian)

Did GCHQ Illegally Spy on You? Sue Them via This Handy Site (PrivacyInternational)