We applaud this man’s ingenuity and energy. 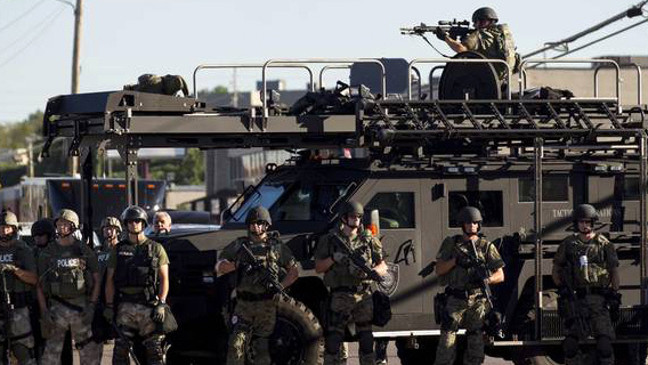 According to police, Green used vulgarity on the air waves, dispatched police vehicles to various locations to try to shut down intersections and interfered with communications between officers. Charges allege that Green “caused substantial interruption and impairment of service.”