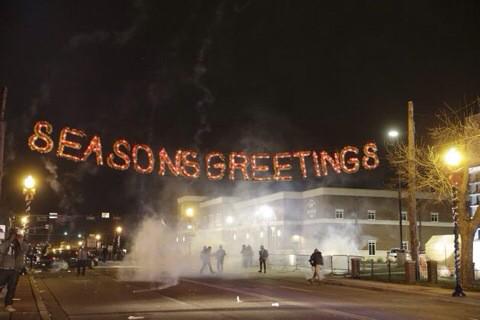 Happy hump day, kittens. Don’t worry: with the help of enough bracing beverages and news links, you’ll get over it and on the smooth downhill slide to Thursday. After that, who knows? Maybe Friday!

One Racket shut down for good (NYMag)

How to short a chicken (Bloomberg)

Are ex-hackers the answer to addressing the cyber security skills gap? (ComputerWeekly)