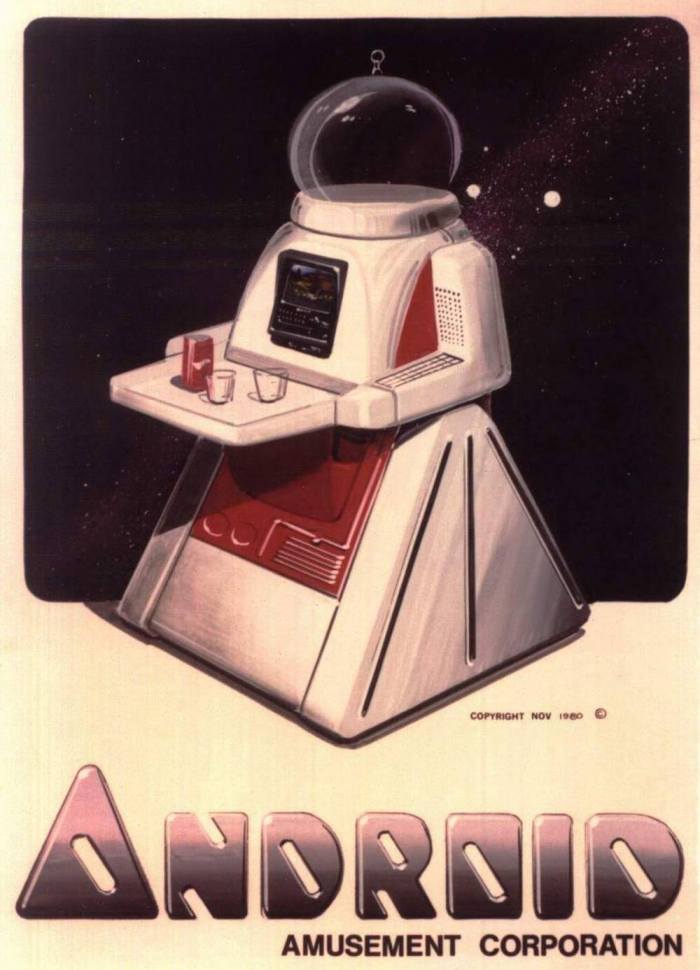 Drinksbot via the Vault of the Atomic Space Age on Facebook

Have the android bring a round of doppios. It’s only Tuesday, thankfully International Coffee Day, and we can already tell it’s gonna be a long week. Where’s the damn bot with those espressos already? What’s Italian for “four shots and a straw?”

While we’re waiting for the bot to brew some life back into us, we can at least provide some reading material. Enjoy? Or is that too strenuous this early?

What we know about Volkswagen’s diesel-cheating hack (ITWorld)

A Japanese Robot Is Learning the American Way (MIT)

Petition of the Day: Give Raif Badawi the Nobel Peace Prize (Change)

Woman, 99, denied citizenship despite living in Canada since 1933 (CBC)

Like Loading...
‹ Breaking down the cost of the Canadian Surface Combatant
Retroactive change of law prompts OPP to drop probe of RCMP gun data destruction ›