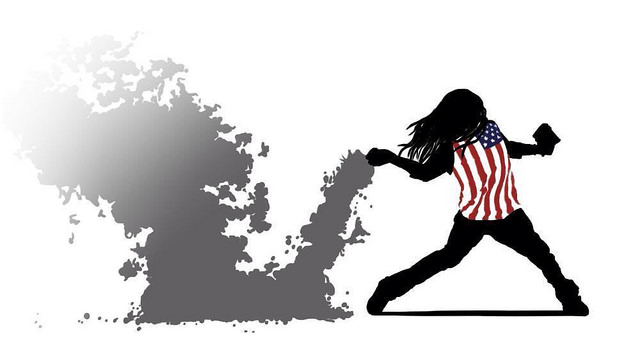 Happy Thanksgiving, Kittens! Or as we call it up in Canuckistan: Thursday.

We know you’re busy arguing with relatives you haven’t seen since this time last year, so we’ll leave you to that. But first, we’ll be servicey.

Here are some things to argue about with them!

The return of the Syrian Electronic Army (Techworm)

How Much Did Goldman Sachs Make For Losing Muammar Gaddafi $1.2 Billion? (Dealbreaker)

Re-org at the CIA! (OvertAction)

The Same Name Puzzle: Twitter users are more likely to follow others with the same first name, but nobody knows why (MIT)