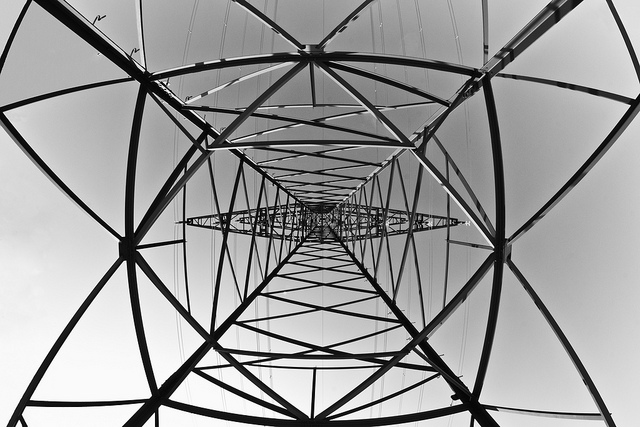 T to the GIF, kittens! Another week (wifi-less, no less) done at Cryptosphere Global HQ, currently located in a hive of feminist subversion and mayhem, a mere otter’s toss from the Pacific on beauteous and internet-deprived Vancouver Island. Come Monday we’ll be back at our regular base, coincidentally also within reach of a truly ambitious tsunami.

Not that we want to give anyone ideas, you understand.

But it’s not really, officially, a weekday in the English-speaking world until you’ve digested your morning news, so here it is in one easily-digested chunk. Except that Adrian Chen article on Anonymous. That’s pretty undigestible if you axe me, which I note you did not I’m just sayin’, but then that’s almost certainly because you hadn’t heard about it till I told you, so there is that.

Heat Your House with Someone Else’s Computers (IEEE)

Jeremy Hammond speaks out from prison (AP via Techworm)

Microsoft will fix no bug before its time, but 19 years is a leettle long (BBC)

Son of Stuxnet: The Hunt for Duqu (TheIntercept)

Study of the day: Pew: Public Perceptions of Privacy and Security in the Post-Snowden Era (PewInternet)

I$I$ bankers free to operate without sanctions or blacklist (FP)

The rise of the Feral Adversary (WarOnTheRocks)

Kim Dotcom’s lawyers turn on him, lay a damnatio memoriae on him (TorrentFreak)

BoE gets off Scot-free (Dealbook)

A permanent infrastructure for a permanent war (TomDispatch)

Cameras talk to each other to identify, track people (Kurzweil)

The quandary of shutting down Jihadi social media (HomelandSecurity)

Obama and the Convention Against Torture (CounterPunch)

Someone reports a cybercrime. Now what? (PDF! Infogram)

Can Fusion Energy Be Obtained Without the Death Star? (SingularityHub)