Help me out here. Was it 1984, or was it Brave New World? I can’t remember which of the two this is from… 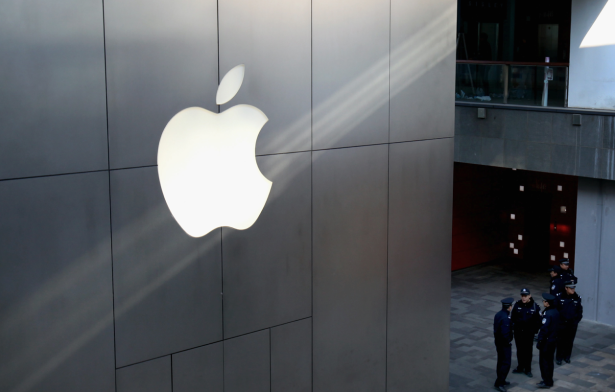 Startup Land is sold as a paradise. On the corporate campuses of companies like Google, Facebook and Apple, programmers and developers have access to bike repair shops, vending machines with free gadgets, ping pong tables, beer on tap — they can even stay up all night and have as much ice cream as they want.

The newest addition to that list of perks is egg freezing. Representatives from Apple and Facebook told NBC News that as part of their extensive employee benefits packages, they’ll now be paying for women to freeze their eggs, a process that can cost tens of thousands of dollars over time.

Apple and Facebook both have family and career planning benefits programs, covering adoption, fertility treatments and money for new parents. These programs are a considerate move in an industry that is highly alienating to women, who…