Home › Media › Tweets o’ the Day: the #UmbrellaRevolution, Car FUD, False Flags at the MMM, Clippy’s a Jerk, and Monsters Under the Bed

Tweets o’ the Day: the #UmbrellaRevolution, Car FUD, False Flags at the MMM, Clippy’s a Jerk, and Monsters Under the Bed 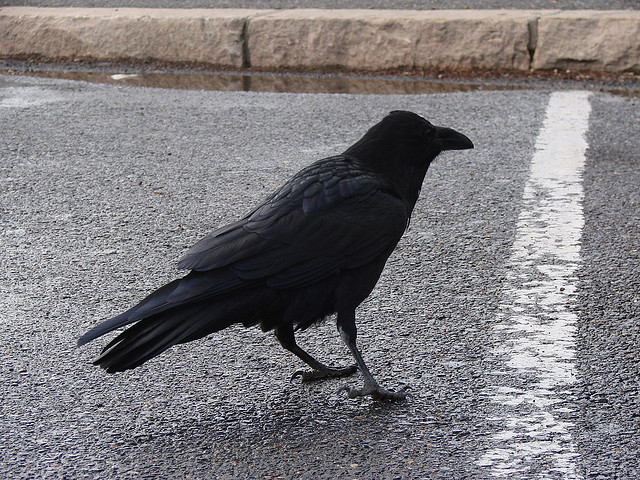 some tweets just cross the line

It’s been an exceptional evening of tweets from around the world; too busy for us to have the time to inflate each of these into a standalone article, but not too busy for us to just plop them here for your enjoyment and eddification. Thusly:

Hey kids, I promise there's not a monster under your bed. The wifi signal probably isn't great under there & no one would take that risk.

Well, there actually ARE monsters under the bed, but they’re really drunk, and they think your etch-a-sketch is an iPad. Shhhh, don’t disturb them and they’ll pass out quietly.

Your power grows out of the barrel of a gun Our power grows from the legitimacy of our claim TS #HK #Tibet #FREEDOM pic.twitter.com/1bEDElyd4k

The resistance grows in Hong Kong, as does the American tendency to consider the protests a part of the Occupy movement (much to the irritation of the protestors). Instagram is blocked in response. Hey, it’s China; just always assume everything is blocked all the time, and use yourself a TOR tunnel to get out of there.

Nasty hackers! Get offa my lawn!

#DontFallForBullshitY’All The only actual tie-in to the Million Mask March of which we are aware is, as mentioned in our OpSafeWinter articles, The Jedi Knight’s initiative to ask marchers to each bring a sandwich and a drink for the homeless.

And lastly, this tweet about mansplaining simply takes the internets today:

Like Loading...
‹ Interwebbed: Cyber and Crypto News for September 30
“Hard to kill.” Julian Assange, interviewed on the CBC ›