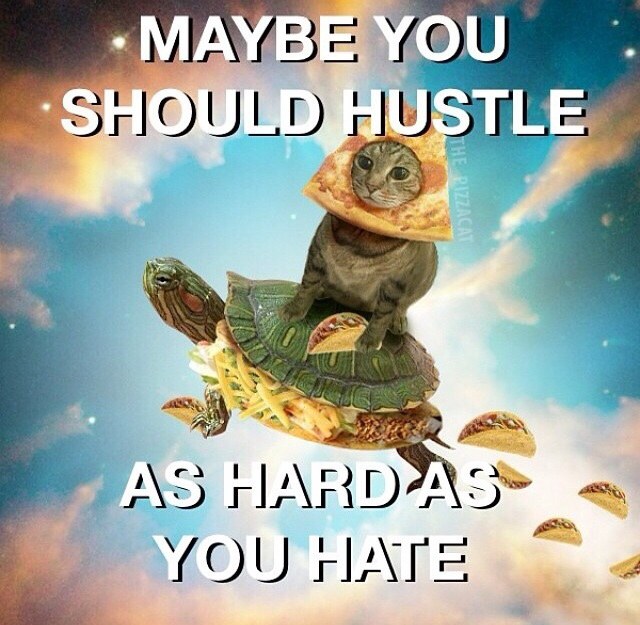 There was a little kerfuffle in the interwebs recently, kittens, and your humble editor was at the centre of it, thanks to an interview last month with Passcode journalist (and Cryptosphere pal) Fruzsina Eordogh for an article called The Great Anonymous Divide. The premise of the article was that Anonymous, while a Hivemind, is far from a unanimous one. Thanks in part to having been born in the heavily American bowels of 4chan, Anonymous has in the past been dominated by Americans, and as the idea of Anonymous spreads, the Americanons are losing influence. Differences of opinion over issues like Palestine, and the emergence of former Anons among the ranks of ISIS, as well as the Snowden revelations, all conspire to drive Anonymous activity to places other than the US.

As the wise man once said, “The Internet interprets censorship as damage and routes around it.” The NSA and FBI are organizations everyone would just as soon avoid, so for security reasons it makes sense to move the Hive Mind’s cerebellum out of their home turf. Hey, if it’s good enough for Hillary Clinton, it’s good enough for Anonymous, knowmasayin’? Besides, you can ask C4bin Cr3w what happens to US Anons over time.

For whatever reason, a website called AnonHQ (the very idea!) took issue with one particular quote of mine, and only mine; as Fruzsina pointed out, she quoted several sources and spoke to numerous others who were not named in the article, and there was consensus: Anonymous is not united. In my opinion, it doesn’t need to be; the last thing in the world activists need are thought police, and Anonymous is not a political platform in the first place. Diversity is strength.

This type of success is indicative of established North American mouthpieces, or “the old guard,” losing their influence over the global collective, said Lorraine Murphy, a journalist who has been covering Anonymous for years.

Yep, that’s the soopor-controversial quote that launched a thousand lulzboats. On Friday, AnonHQ posted an article slamming me personally. Anonymous is completely united, they inform us. Well, that’s us told!

An anonymous source within the Pirate Party told me that AnonHQ is best known in Pirate Party circles as the original source of the (false) rumour last year that the newly-relaunched ThePirateBay.se site was a fed honeypot. Pirates may enjoy their grog, but it hasn’t hampered their memories at all. And they hold a grudge.

So on Sunday I was invited on AnonUK Radio again to discuss the issue. Also on the program was activist/actor Joe Fionda aka @subverzo, discussing Vivien Lesnik Weisman’s documentary The Hacker Wars

; Welsh Pirate Party candidate David Anthony Elston; the now-suspended Mr Poo Poo, an American activist in #NeonBlueSec; baditup420 from OpSafeWinter among other ops; and your hosts St. Louis Gal, G3arhead, and T0p. Fasten your seatbelts and brace yourself for two hours of the Anonymost radio on the intertubes!