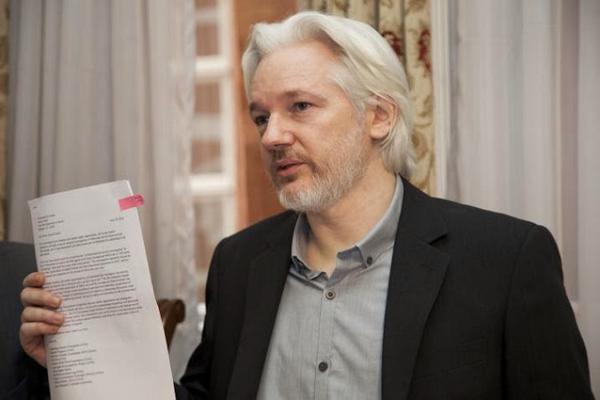 We’re halfway to the weekend, kittens, and you can practically smell the sea breeze and pollen, can’t you? There are still a couple of days before you can bugger off to the beach or hole up in your dingy and snowbound converted garage “studio” and pretend to all your friends on Facebook that you’re at the beach (Photoshop is like riding a bicycle, don’t worry), so we’ve got a round up to help you kill the idle moments. Hours. Possibly days, if you’re running a computer as slow as mine.

How Hackers Abused Tor To Rob Blockchain, Steal Bitcoin, Target Private Email And Get Away With It (Forbes)

How Dirty Money Gets Into Banks (TheAtlantic)

How Mice Turned Their Private Paradise Into A Terrifying Dystopia (io9)