Word of the Day: “Deconflicting” 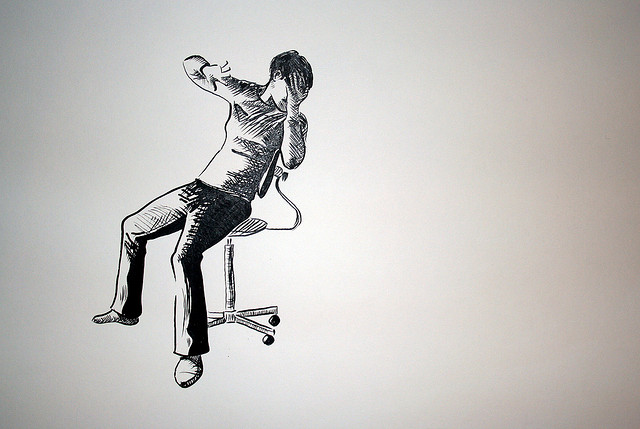 John Kerry swears the US is not going to cooperate with the Assad regime in Syria against ISIS. No way. Not a chance. The US is simply going to “deconflict.”

Which sounds great, the same way “truthiness” does.

When reporters repeatedly pressed State Department spokesperson Marie Harf for a definition, they got none.

As Foreign Policy reported, “As the secretary said during that interview multiple times, we are not and will not be coordinating with the regime,” Harf said. “The president has made clear we will hunt down terrorists wherever they are.”

“What did he mean by ‘deconflicting’?” asked one reporter.

“I just made clear what he meant and we have to move on,” replied Harf.

Actually, according to Christopher Harmer of the Institute for the Study of War (and also quoted in the FP piece) deconfliction is a real thing, and we’ve done it before.

“Coordinating means we talk directly to [the] Syrian Air Force and coordinate our attacks against ISIS with their operations against ISIS. That’s not happening, won’t happen.” But “deconflicting,” Harmer explained, means that the United States will monitor where the Syrian aircraft are flying and stay out of their way and vice versa, thus avoiding any potential skirmishes. “That way we don’t accidentally intrude on their operations, or they on ours.”

Harmer went on to explain that this was the procedure followed by the US and Iran during the 2003 invasion of Iraq; each country monitored the other and simply stayed out of the way. So coordination would include sharing of intelligence, whereas deconflicting means we don’t fight them, we don’t cooperate with them, we simply avoid one another.

It’s worth noting that the US and the Assad regime have cooperated in the past: Syria was one of the destinations for those “special rendition” kidnapping missions, and Assad’s highly experienced torture experts have been used to extract intelligence for an official American audience.

But that was before Americans started getting executed on-camera in Syria. For its part, the Assad regime is not simply leaving the door open for coordination, it’s strewing the doorway with red white and blue rose petals and putting Sinatra on the stereo.

Like Loading...
‹ Interwebbed: Cyber and Crypto #News (yes I hashtagged it, sue me!) for September 17
Quote For The Day II ›