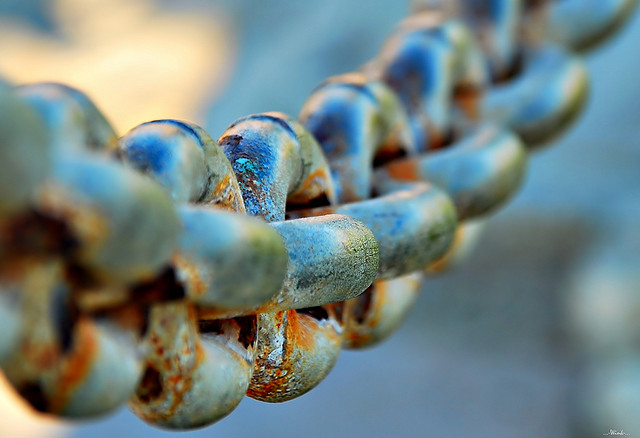 It’s Tuesday, people, only Tuesday, but you’ll make it. I mean, it’s not so bad, is it, this week? Last supermoon of the summer, first snows up in Alberta, and your life could be a lot worse: you could be featured in our link roundup!

And now, the news:

Shutting down the NSA is hard! Especially when they’re still sifting through all our calls (ArsTechnica)

Why investors ignore war, terror and terrorism. Oh, I dunno. Is it the money? (FT)

Facebook’s security solution is a dinosaur. No, an actual dinosaur. (TheVerge)

Featured Image Don’t Chain Me Down by Wendell on Flickr