Film Friday: Inside the Dark Web 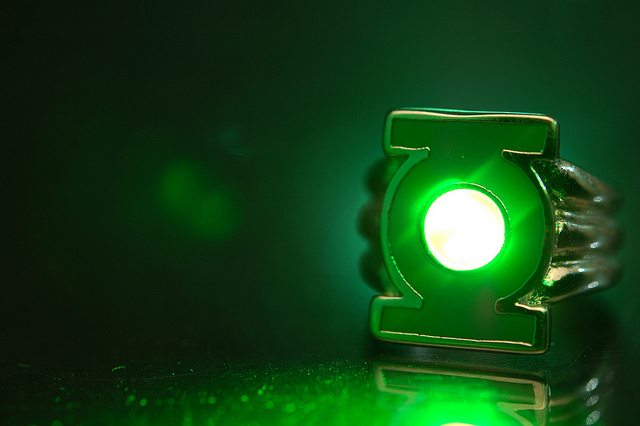 Horizons: Inside the Dark Web is an hour-long interview-based BBC documentary explaining the composition and nature of the scarily-titled Dark Web, previously known as the Deep Web until fearmongers got ahold of it. It features many of the luminaries of the InfoSec world: Julian Assange, Bruce Schneier (if you don’t know who he is, just pretend you do and google him for GOD’s sake!), Sir Tim Berners-Lee who literally invented the hyperlink, Jacob Applebaum from TOR, and more. People can be forgiven if they suspect the dark web is a troll-infected morass of drug deals, child porn, and weapons running; the media gets a lot of clicks out of playing up the dark side of anything. But most drugs are bought with cold, hard cash, and once you shine a light on it the Dark Web looks a lot like the Web Web, only with a greater concern for user security built in.

This documentary may not light up your life, but it will illuminate some things that may have appeared quite shadowy before. If you’re interested in more on the Dark Web we recommend several of these Dark Web resources