Mr. Big cut down to size 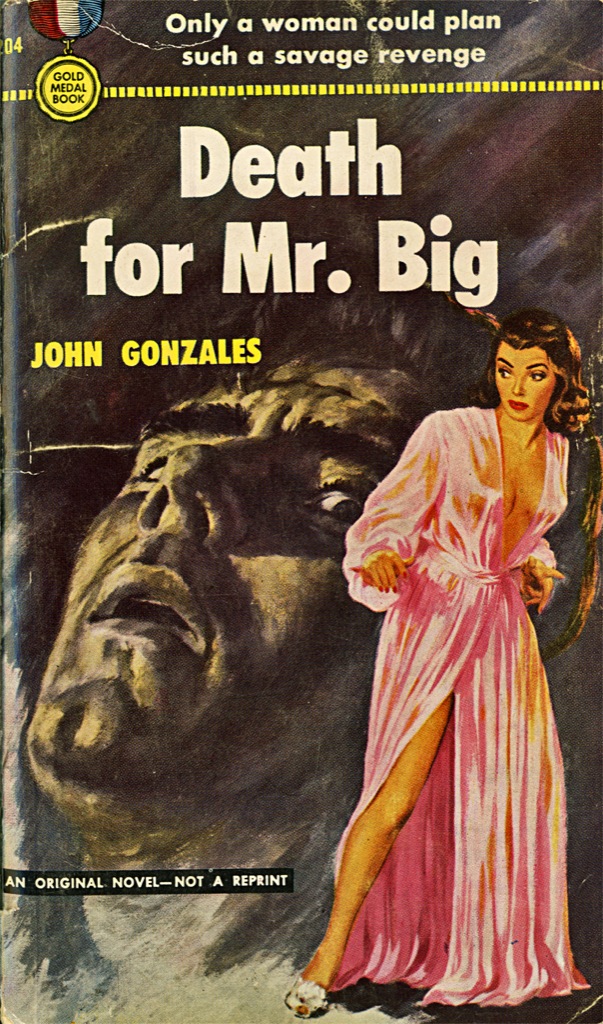 A classic police sting known as “Mr. Big” has been cut off at the knees by the Supreme Court of Canada, as they threw out murder confession obtained by a Mr. Big sting. The venerable technique so beloved of television executives and noir novelists came into being more than a century ago, but during most of the law-and-order 20th Century was frowned on as vulgar and coercive.

In a Mr. Big sting, a weak and impressionable target is gradually co-opted into what appears to be a prosperous and efficient crime syndicate which provides him with money, friends, and…other inducements. It’s very similar to the FBI informant stings exposed in the Al Jazeera documentary on the subject. Essentially, the government works a long con on the target.

In the United States, Mr. Big stings still have the approval of the courts, but in Canada, in more than one case they have been found to poison the entire case beyond redemption or repair. This was one such case, and being a Supreme Court case, will have repercussions throughout law enforcement.

The ruling (emphasis mine) found that:

The Mr. Big technique comes at a price.  Suspects confess to Mr. Big during pointed interrogations in the face of powerful inducements and sometimes veiled threats — and this raises the spectre of unreliable confessions.  Unreliable confessions … have been responsible for wrongful convictions — a fact we cannot ignore.

Mr. Big confessions are also invariably accompanied by evidence that shows the accused willingly participated in “simulated crime” and was eager to join a criminal organization.  This evidence sullies the accused’s character and, in doing so, carries with it the risk of prejudice.

Experience in Canada and elsewhere teaches that wrongful convictions are often traceable to evidence that is either unreliable or prejudicial.  When the two combine, they make for a potent mix — and the risk of a wrongful conviction increases accordingly.

Wrongful convictions are a blight on our justice system.  We must take reasonable steps to prevent them before they occur.

Mr. Big operations also run the risk of becoming abusive.  Undercover officers provide their targets with inducements, including cash rewards, to encourage them to confess.  They also cultivate an aura of violence by showing that those who betray the criminal organization are met with violence.  There is a risk these operations may become coercive.

Thought must be given to the kinds of police tactics we, as a society, are prepared to condone in pursuit of the truth.

The particular sword on which Mr. Big fell was the trial of Nelson Lloyd Hart, convicted in 2007 of the double drowning murder of his two young daughters. The unemployed, uneducated, and weak-willed Mr. Hart was in many ways an ideal subject for the sting. When the “crime boss” insisted on knowing the truth about the girls’ deaths, refusing to take no for an answer, Hart gave him what he wanted, what he had never knowingly given the police: a confession.

That he gave the confession to a superior whom he fully believed to be ruthless and capable of murdering him, and of getting away with it, is just one of the reasons the confession was thrown out. As the National Post reports, a similar situation happened in June of this year, when an Ontario Superior Court judge threw out all the evidence a Mr. Big sting had gathered against accused murderer Alan Dale Smith. The judge said the holes in the evidence were big enough to “drive a Mack truck” through.