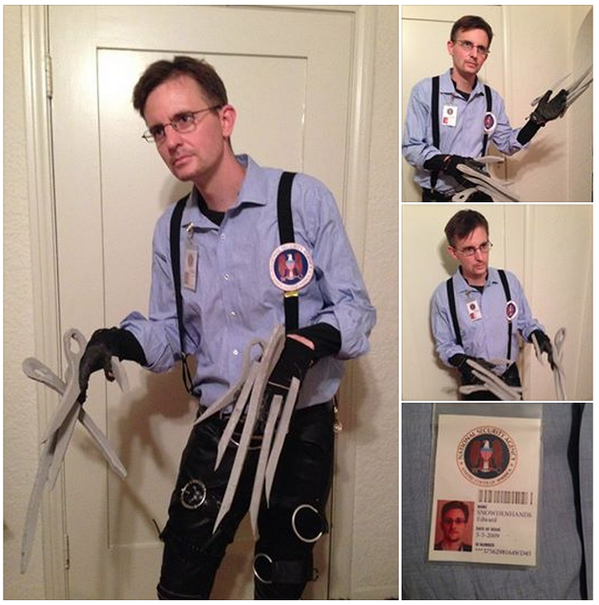 Now that we’ve got that decided, we can move on to the news roundup for this morning. If you were wonder what that smell was, it’s CISA, bringing a whiff of End Times to your cosy morning routines, now with 40% less privacy!

What is CISA? (Gizmodo) The gubmint’s got you surrounded!

From start to finish, inside a PayPal Phishing scam (CSO) You’ve been on the recieving end, I’m sure, but not inside.

This Is Not a Game: How SXSW Turned GamerGate Abuse Into a Spectator Sport (DailyBeast) It’s supposed to be the perpetrator who’s punished, not the victim. Too much to ask?

A decade on, are the secrets of the Iraq war about to unravel? (VuePost) Not if Janet Malcolm can help it.

This Heroic Captain Defied His Orders and Stopped America From Starting World War III (Paleofuture) Kind of terrifying how many of these guys there are.

Petition of the Day: Free Rasool (Change) Turkish translator and fixer for Vice News has been in a Turkish prison since August on spying charges.