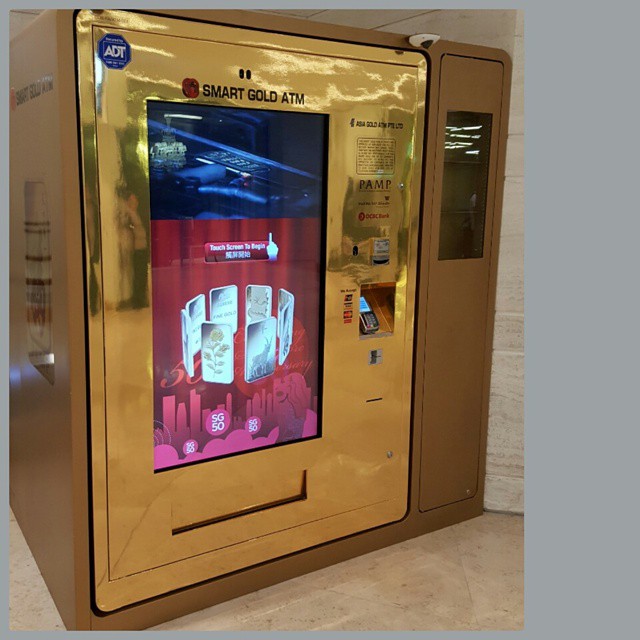 Also, welcome to Wednesday. As you may have noticed, we’ve been afk for a few days. Posting will remain light while we’re running around in meatspace working on PLANS BIG PLANS WE’VE GOT BIG PLANS FOR THE FUTURE. In the meantime, anyone wishing to donate an intern can reach us via the contact page!

On to the news!

Does WikiLeaks distribute malware in the GI Files? (JoshWieder) Featuring new, super-convenient timing to scare people away from the files Sabu ordered Jeremy Hammond to obtain.