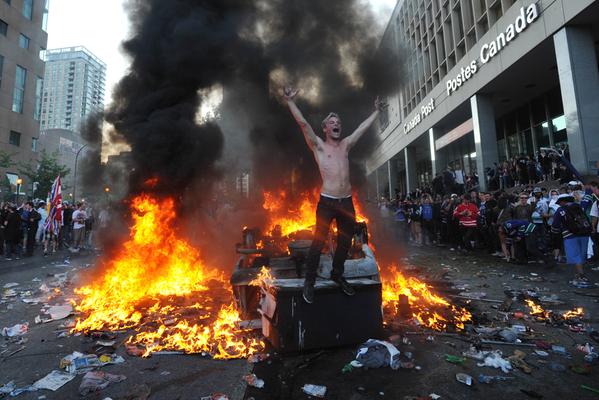 As I am a son of the working classes,
I cast a critical eye on wealth.
As I am Regular Navy’s son,
I cast a weather eye on death.

Numbers is a weekly news commentary column in poetical form by Curt Hopkins. “Numbers” is an historic term for poetry, and also alludes to the numbers in programming.