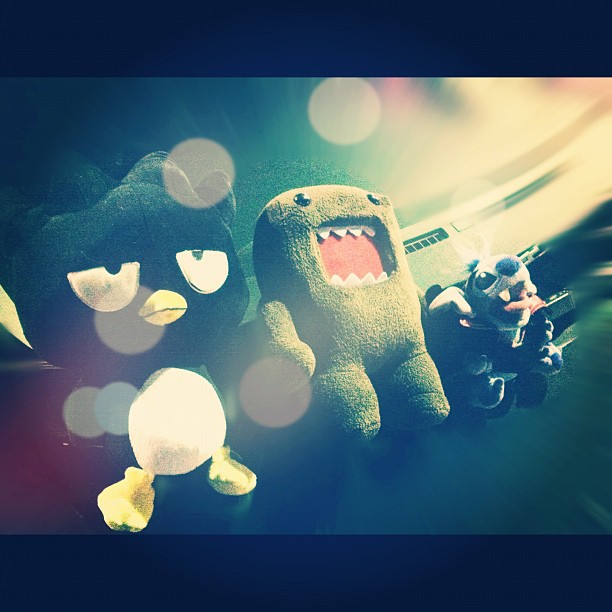 The Toys Are Over It by chelle_1278 on Flickr

Those poor stuffed toys appear to be having the same kind of week I’m having, but they don’t have a Macbook to serve as the fall guy. Maybe they can gang up on a Tamagotchi or something. I don’t know where they’re going to find a Tamagotchi, though, because…

Quaid on Quaid: Hollywood’s most famous conspiracy theorists are back! (DListed)

The Internet of Beemers is Vulnerable (Heise)

All About the Silk Road Trial and Conviction (Forbes)

Bitcoin Could Be the Privacy Solution Europe Seeks (CoinTelegraph)

The Pirate Bay is Back, but No-One Knows Where (TorrentFreak)

Pulling a Hammond: Some Hackers Are Unwittingly Freelancing for the NSA (ITWorld)

Japanese Hacker Busted for Framing The Innocent Via Their Computers (SecurityWeek)

The Cyber-Attack Against Anthem, Huge US Heath Insurer (Anthem)

Like Loading...
‹ Review: The Martian, a Sci-Fi Novel Proving Duct Tape Really CAN Do Everything
#Anonymous Takes a Bite Out of the Illegal Tiger Trade with #OpTigerStorm ›