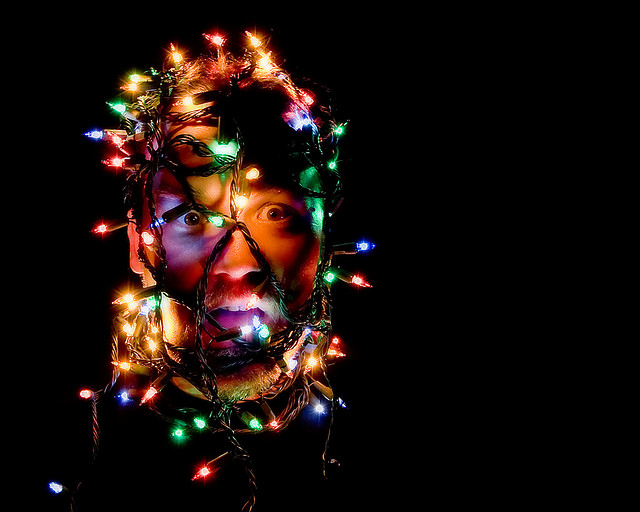 Happy Friday, kittens! Are you as plugged in and illuminated as this somewhat-alarmed gent? If not, we have the cure for that: our Friday link roundup! All the cryptonews you need to get your weekend started.

Inside Unit 121: The North Korean Hackers That Took Down Sony (Vocativ)

The Law Firm That Works with Oligarchs, Money Launderers, and Dictators (Vice)

Why Should Anyone “Respect” the Law? (Gawker)

Go ahead and feed the homeless: Anonymous got the ban lifted (RevoNews)

SO IT BEGINS: Banks Get OK for Suit Against Target to Recoup Data Breach Costs (InsuranceJournal)

Internet of Things predictions for 2015 (HelpNet)

Download o’ the Day: Investigation of the Cleveland Division of Police (DoJ)

Graphene Armor Would Be Light, Flexible and Far Stronger Than Steel (SingularityHub)

Because of protests, police will have gotten tons of overtime pay tonight, arrested people may end up a profit centers for private prisons.