We will be very surprised if this editorial, from lawyer Irina Tsukerman, does not cause kerfuffles a-plenty. Not every whistleblower is a whistleblower, and not every action which inconveniences those in power is worthy of worship. Pull up a chair, put down your preconceptions, and give it a read. We’ll be even more surprised if it doesn’t give you something troubling and important to think about in the long term. 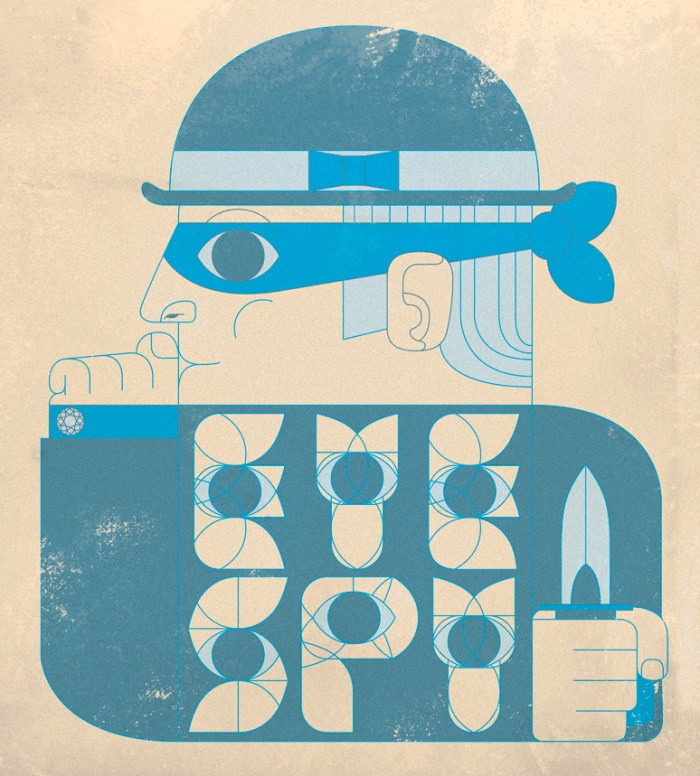 I spent the past several years posting about spies. Mostly Soviet/Russian spies.

Now people have discovered that there are spies.

Spies that do all sorts of fun things. Which include creating chaos and trying to destabiize democratic processes in whatever ways they can.

And guess what, there aren’t just Russian spies, but Chinese spies, Pakistani spies, Turkish spies, and Iranian spies, and they are everywhere and you can only see them when they want to be seen, unless they occasionally screw up and get caught.

Wake up, and smell the coffee. When you redefine “whistleblowers” to include people who dump sensitive security information, including operations by close allies, your culture becomes a free-for-all, where foreign intelligence networks have a blast, while you walk into one trap after another.

This is the culture that we have been living in for the past 8 years, not that we haven’t had major security issues that were never properly addressed.

It’s that culture of complete ignorance and disregard for major security issues that have allowed someone like Hillary Clinton to become a nominee for presidency, and who allowed Huma Abedin by her side all these years.

It’s that culture that failed to properly vet Donald Trump’s business connections and close aides for conflicts of interests.

It’s that culture that has allowed all sides in this truly despicable election cycle to fall for Russian trolls, disinformation, and to become the pawns of the forces of chaos as they tore each other to pieces on the Interwebs instead of questioning everything they read and saw, and trying to bridge differences instead of alienating each other.

Don’t pretend that all of this is new. It’s not. This Game has been going on for quite a while, and if you wanted to know and see, you’ve had every opportunity to do so.

Irina Tsukerman is a New York based attorney, whose specialty is the gray area where national and international security issues meet human rights concerns. She received her JD from Fordham University School of Law in 2009, and her BA in International/Intercultural Studies and Middle East Studies from Fordham University in 2006. She has served as a Vice Chair for ABA Young Lawyers Division’s National and Homeland Security Committee, and has published a number of articles ranging from cybersecurity to geopolitics and intelligence. She has also advocated for a number of clients, mostly from Muslim majority countries.