When The Cryptosphere was offered a free play-test of the new ProtonMail app for encrypted email, we knew we’d need to hand this off to someone a little more knowledgable than your humble editor. Enter Alex Berta of Geek Republic and Raymond Johansen of FreeAnons and the Pirate Party, whose joint review of the Android and iOS apps are published here by permission. The app is not yet generally available, but soon will be. 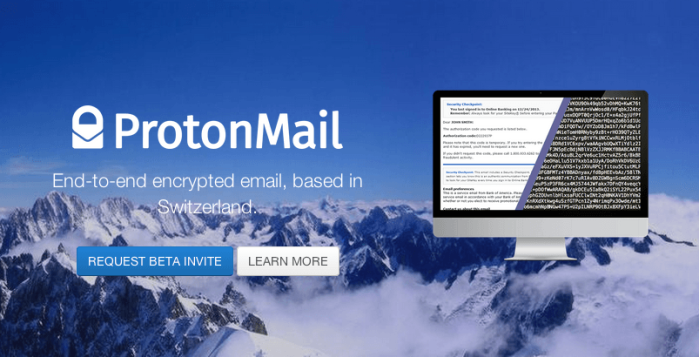 ProtonMail was founded in 2013 by scientists who met at CERN and were drawn together by a shared vision of a more secure and private Internet. Since then, ProtonMail has evolved into a global effort to protect civil liberties and build a more secure Internet, with team members also hailing from Caltech, Harvard, ETH Zurich and many other research institutions.

I have been using ProtonMail in the browser for a long time. There was no learning curve. No need to understand PGP or even the concept of encryption. In addition the GUI is positively sexy. A couple of days back I got a preview of the beta for Android. Same experience. No learning neccesary at all. Worked the same way and also had a GUI that works just like most other new Android apps, including the menu coming in from the left. The only thing I can critizise is that the grey font color makes it difficult to read the headers.

Also lets remember that ProtonMail both on web and phone lets you send encrypted mail to people that does not have ProtonMail. Enter a simple password, share that with the recipient and you still have secure comms with the recipient. Brilliantly simple.

I have used Protonmail for a long time. I have finally had the chance to use the iOS version. As someone who uses encrypted services for messaging and email I love this app. The app is not available on the app store for download so Protonmail requires you to download it via a 3rd party app. Once installed the app walks you through step by step on how to install and run it. The only down side is if you are using Protonmail on a device that has strict security setting already like a company owned phone it may not work because it requires you to accept a SSL certificate.

Overall if you are a Protonmail user and on a iOS device its worth getting. The interface, options and mail functions are some of the best I have seen in a 3rd party mail app.