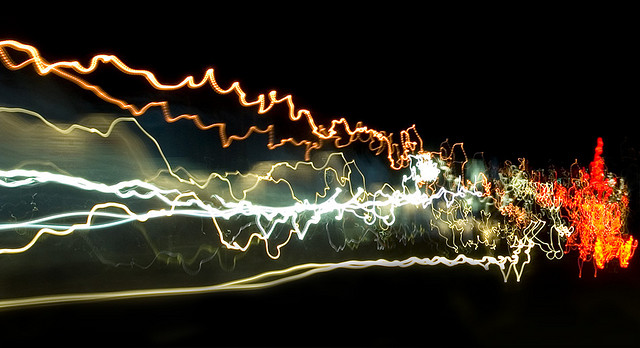 It’s hump day, kittens! Have you been humping along well so far this week? Terrific. Now get off my leg.

It’s your favorite time of day; no, not beer o’clock. Unless you’re bohemian that way and like to start your day off with a nice heady IPA or something. It’s time for all the cyber and crypto news that’s fit to print and even a significant portion that is not. It’s Interwebbed time!

This is the face of a $100 million hacker (TorStar)

The new front of cyberwar: your Hyundai (Forbes)

Your iPhone is now encrypted, for free, and the FBI hates you (Guardian)

The rise of the Mini-Drones (c4isrnet)

What It Will Take for Computers to Be Conscious (MIT)

The Groping General gets to retire with demotion (HamptonRoads)