Home › Cryptosphere › Superpower for Hire: Rise of the Private Military

Superpower for Hire: Rise of the Private Military 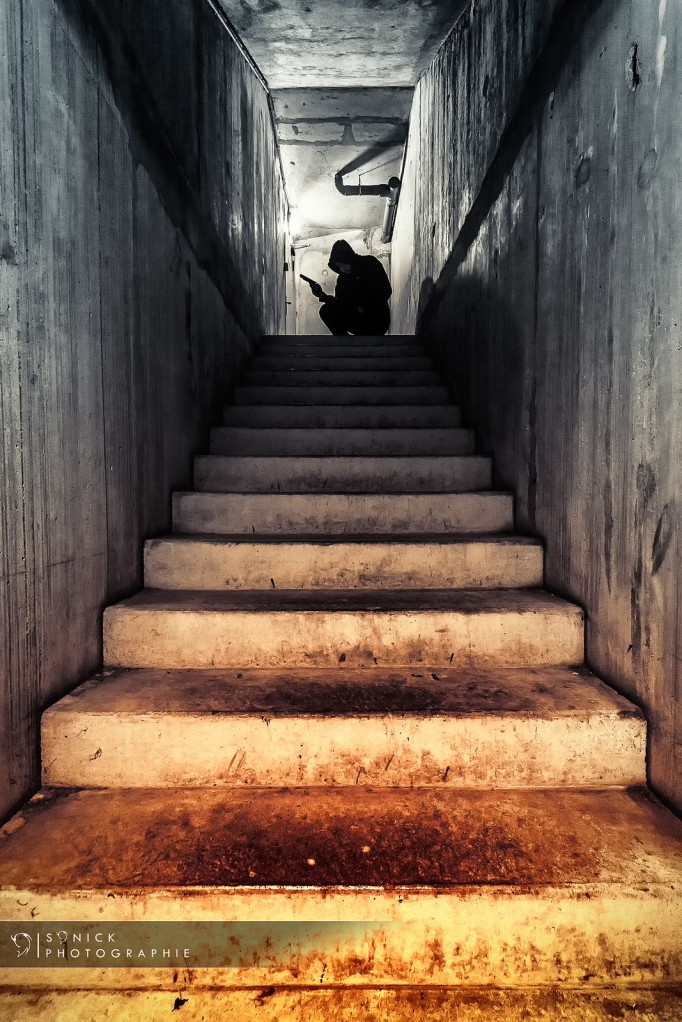 Here’s a really interesting video from VICE (yes, VICE, I know) on the recent rise of PMCs, private military contractors, aka mercenaries. Why now? Who hires them? Who are they ultimately working for? Why would we fight wars with PMCs instead of our own armies, and to whose laws do they answer? An excellent series of interviews with the actual players in the field, including Erik Prince, former head of Blackwater, who now works for China in Africa.

While this report focuses on physical soldiers, the same is very much true of the cyberwar field. Some of these contractors supply both kinds of services, and the ones who don’t will soon have good reason to expand into the field, as more and more of a country’s infrastructure is controlled via computer.

Featured image Stairway to Hell by Yannick Soler on Flickr

Like Loading...
‹ What to Do When Someone Steals Your Stuff
Interwebbed: Top Crypto and Cyber News from the Web ›